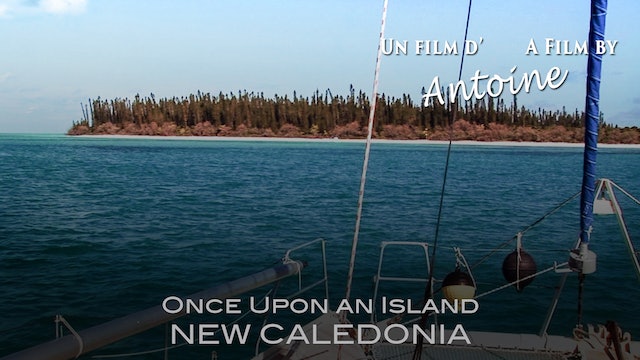 Once Upon an Island: New Calendonia

A film by Antoine, French celebrity and world sailor.
Antoine invites you on board his yellow catamaran Banana Split for an unforgettable cruise around this magnificent South Pacific island located a thousand miles off the east coast of Australia.

Shot in High Definition, the film is accompanied with a simple but fascinating commentary, relaxing music, magnificent footage of plants, animals, and the traditions of New Caledonia's indigenous peoples.

Departing Noumea at New Caledonia's southern tip, we visit the Southern lagoon, then sail north to the Isle of Pines. Known as "the nearest island to Paradise," we explore its breathtaking sights and meet the Kunie, the island's fascinating inhabitants.

Continuing on our circumnavigation we skim through a few secret anchoring spots, before heading to one of the most beautiful islands in the Loyalty archipelago, Ouvéa with its turquoise blue lagoon, endless beaches, mysterious rocks and cliffs.

Next we visit Hienghène with its strangely shaped rocks; the North's Historic spots; the remains of past mining that still scar parts of the island. Then we are on to secret islets that are Antoine's preferred stopovers -- places of serenity and home to wonderful seabirds. 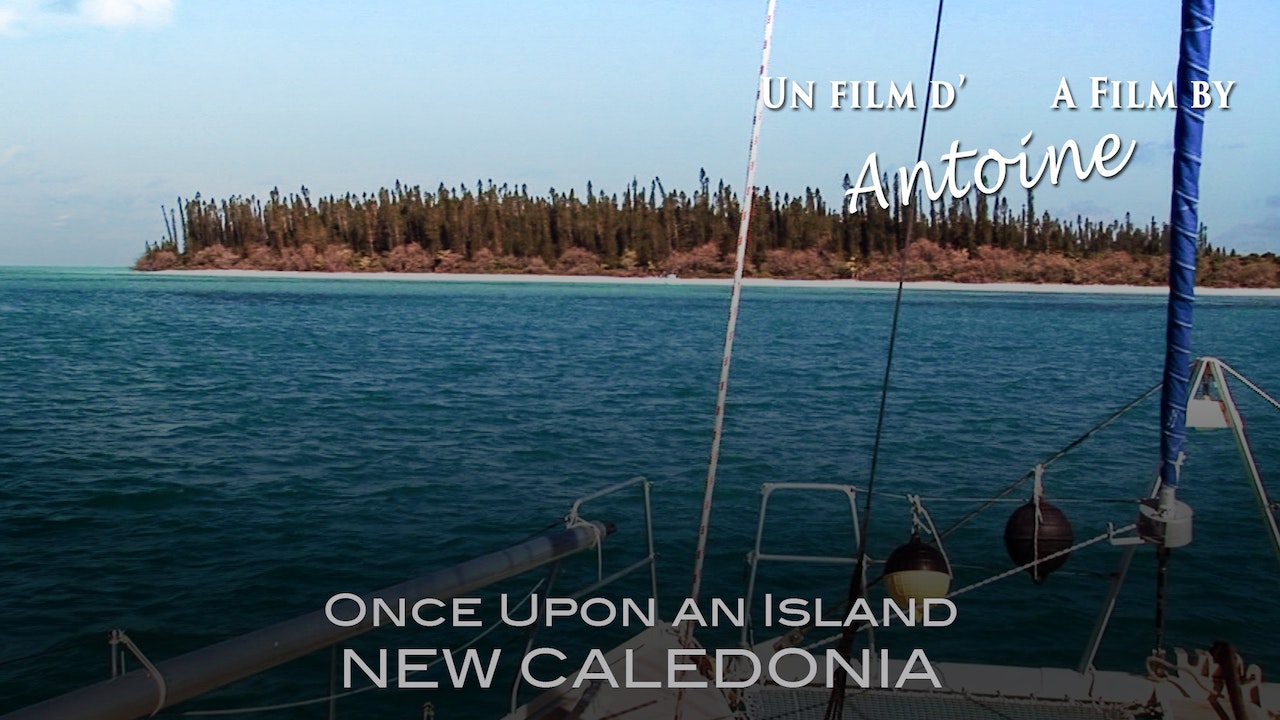