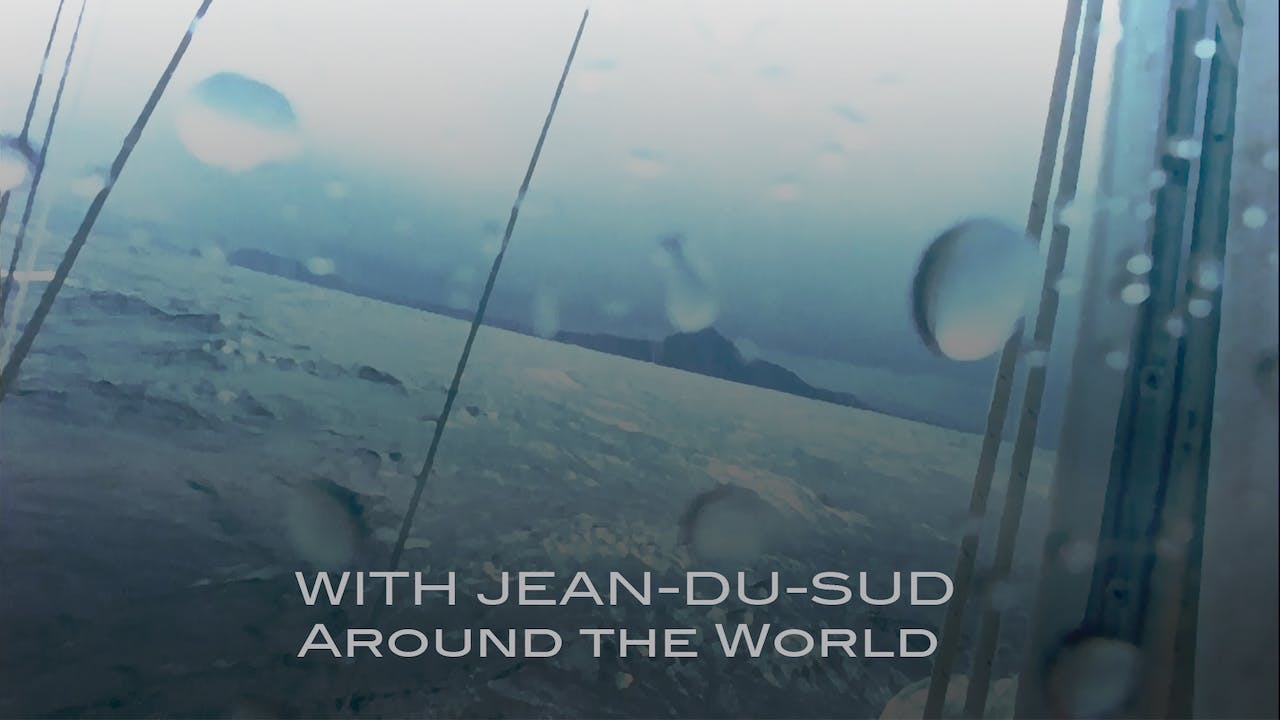 With Jean-du-Sud Around the World

A film by Yves Gélinas
NOW IN HD. TheSailingChannel is honored to offer what many consider to be the finest sailing film ever made.

In attempting to sail non–stop between Saint-Malo and Gaspé through the Roaring Forties and around Cape Horn alone aboard his Alberg 30, Jean-du-Sud, Canadian Yves Gélinas added his exceptional adventure to the art of sailing a small boat around the world. To self-steer his boat, Yves invented and built his own wind vane system, today known a Cape Horn and used by thousands of sailors to steer their vessels across oceans. Even though Yves was unable to complete the circumnavigation non-stop, Jean-du-Sud was the smallest boat up to that time to sail that route. In acknowledgement, the Joshua Slocum Society International bestowed on Gélinas the Golden Circle Award.

"I had a lot of time to meditate – the phone did not ring often – but I must say I haven’t had any great revelations, I did not experience nirvana or samadhi. Yet I have known many moments of total contentment : ends of days when the sun dove into the sea splashing half the sky with warm light...The trade wind caressing naked skin (it is almost as good as if it came from a loved one)…The simple pleasure of watching the bow of my boat slice through the surface of the sea, pushed, but also guided by an invisible force : the magic of the wind…."
Yves Gélinas