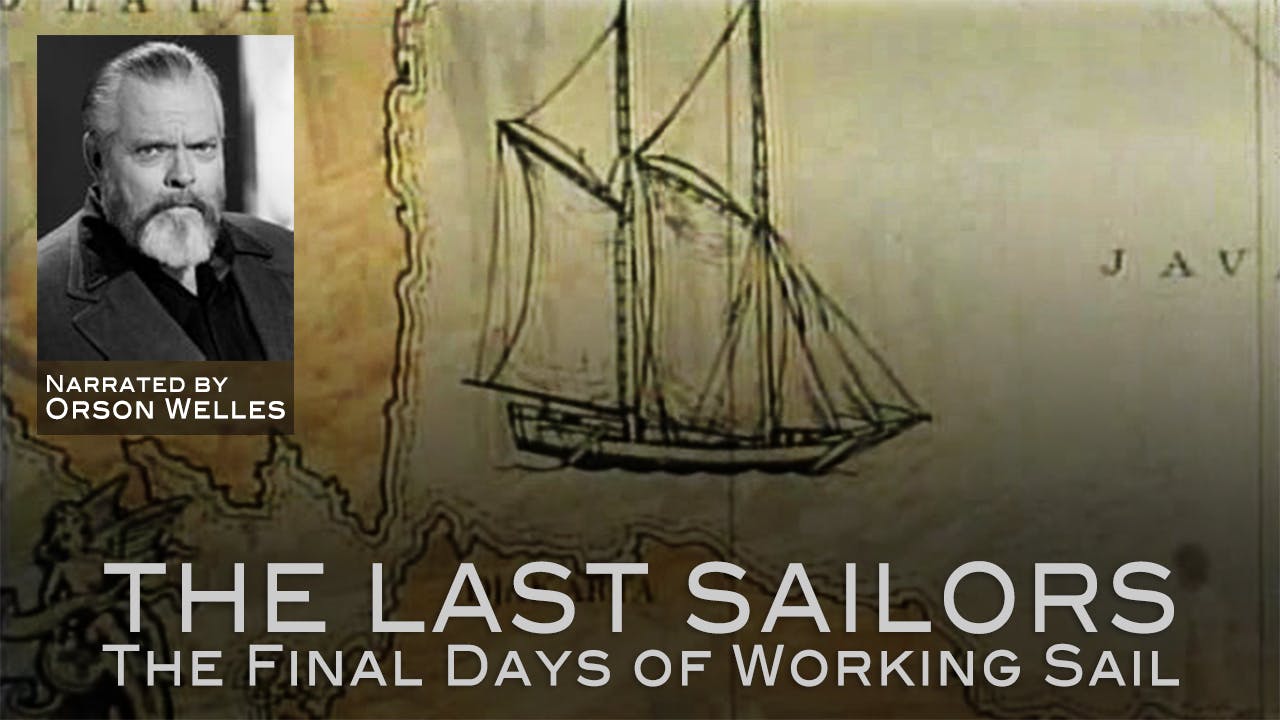 The Last Sailors: The Final Days of Working Sail

The Last Sailors chronicles the working sailing craft still in use in third world countries during the last decades of the twentieth century. Orson Welles' narration gives the script the gravitas this subject deserves, as most of these sailors and their craft have now vanished forever.

To make this documentary series, Director Neil Hollander and his film crew sailed a ten-meter sailboat nearly 25,000 miles over three years to isolated locales around the world. He filmed in 15 countries, meeting and working alongside men who still earned their livings from the sea in the old traditions of sail. He later wrote a book of the same title recalling his experiences with eight surviving sailing craft, all representative of distinct cultures or geographic locations.

“Magnificent footage of the beauty of the sea and the splendid geometry of sail." - New York Times

This series is digitized from a DVD of the series. Originally filmed in 16mm color, we are searching for prints of this series to create high quality digital scan conversions to 4K video.