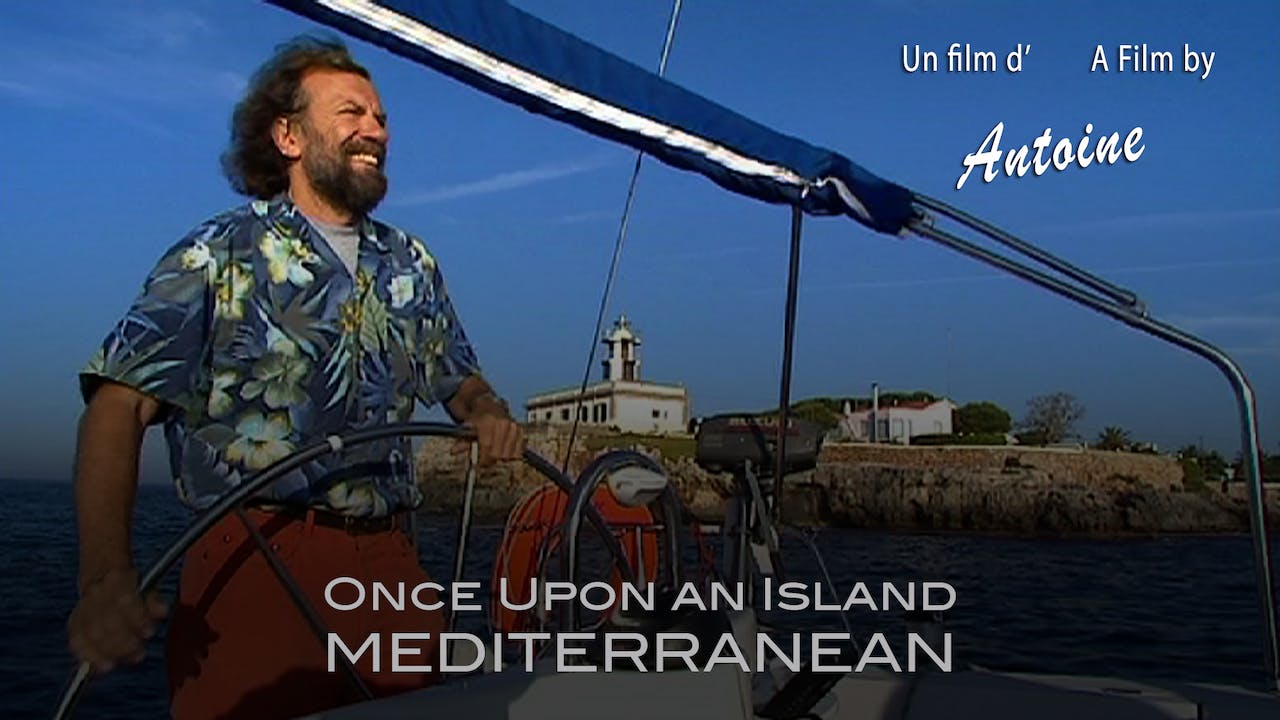 Once Upon an Island: Mediterranean

Hosted by famous French sailor and TV personality, Antoine this is a highly entertaining destination video that explores the islands of the Mediterranean.

Voyage with Antoine starting in the Balearic Islands off the eastern coast of Spain. Then visit the Italian islands of Sardinia, Corsica, and Elba. Next, sail down the west coast of Italy passing several little know islands to Capri, the best known island in the Tyrrhenian Sea and a resort since the time of the Roman empire.

Continue south to the Aeolian Islands off the northeastern tip of Sicily then visit the Sicilian port of Messina and small islands off the coast. Next visit Venice, the most romantic city-island in the world. Then stop off at Malta, historic home of the Knights Templars, before sailing to the Greek Island of Corfu in the Ionian Sea.

Next cut through the Corinth canal and enter the Aegean Sea and visit the island of Hydra and other smaller islands off the coast from Athens. In the Cyclades, a group of some 220 Greek islands in the southern Aegean Sea, visit Mykonos, known for its beaches and nightlife. Then tour Crete, its 10,000 windmills and ancient Minoan ruins.

End your Med island tour on the picturesque island of Santorini with its colorful cliff villages overlooking the Aegean.

See our Playlist: Once Upon an Isle with Antoine to visit more the world's most beautiful islands.