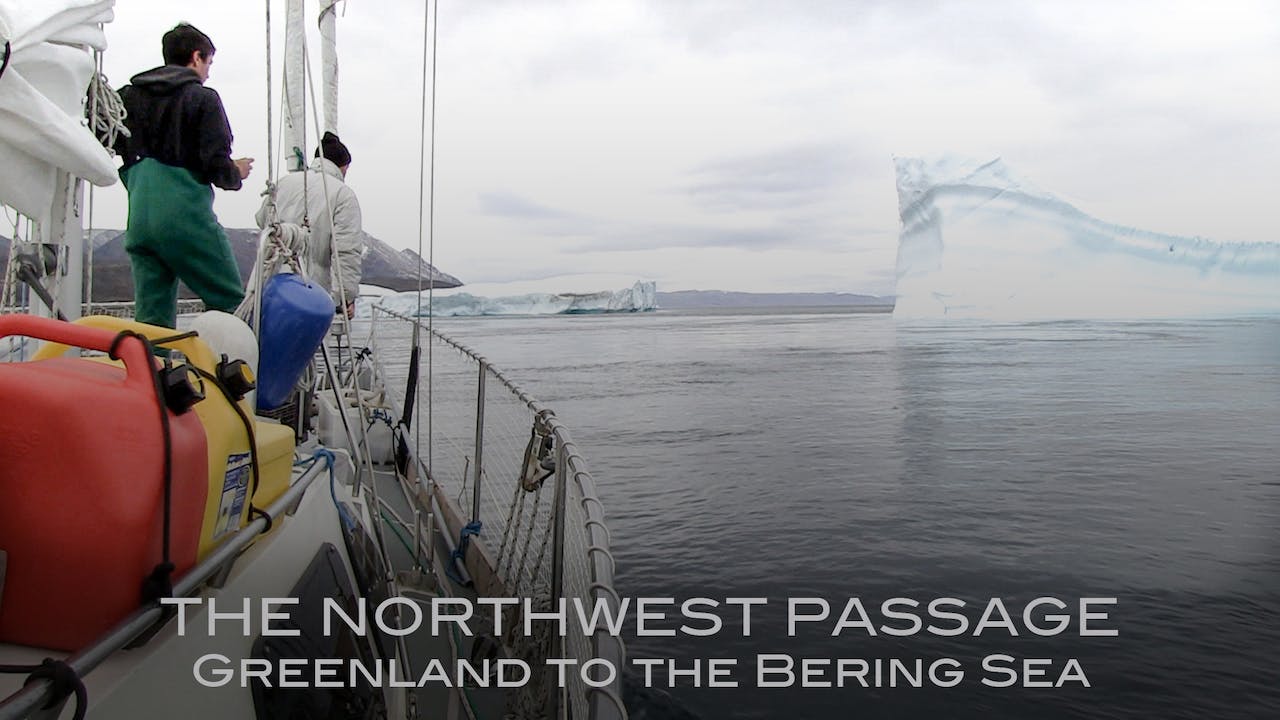 A documentary film by Claire Roberge and Guy Lavoie.

A human adventure meeting the indigenous people of the North. Join Claire and Guy aboard their steel-hulled sailboat, BALTHAZAR as they sail 7000 nautical miles from Gaspé, Quebec Canada to Alaska's Bering Sea via Greenland and the legendary Northwest Passage.

TESTIMONIALS:
"Brilliant, your movie, impeccable, intelligent and very relevant story. I learn a lot, thank you"
-- F. Rousseau
“A movie to be seen! Thank you, it is really a great privilege to witness this great adventure. You shared it with a big generosity."
-- M.R. Lepage

ABOUT CLAIR, GUY, & BALTHAZAR
After spending 7 years building their 10.5 meter sailing vessel, Claire Roberge, Guy Lavoie and their 2 daughters, Joelle and Chloe set off in September 1999 on a 5 year circumnavigation. Crossing 3 oceans the family sailed to 34 countries. Ten years after their return, Claire and Guy set off once more, this time to take on the mystical Northwest Passage - Canada's Arctic archipelago linking the North Atlantic with the Pacific.