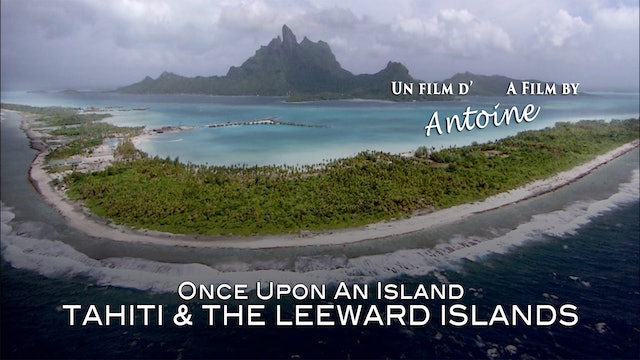 Once Upon an Island: Tahiti and the Leeward Islands

A film by Antoine Muraccioli, French celebrity and world sailor. (French and Italian versions included.)
ALERT: this film contains some brief scenes of nonsexual nudity.
Antoine takes you on a intimate tour of Tahiti and the Leeward Islands - the iconic South Pacific Polynesian destination for adventurous bluewater sailors.

Part of the Society Islands including Moorea and the Leewards, Tahiti was first visited by European explorers more than two and a half centuries ago, Accompany Antoine on a tour of modern Papeete's, Tahiti's capital. Next circle the island by helicopter, experiencing incredible vistas from soaring jagged mountains with plunging waterfalls to reef-lined turquoise lagoons perfect for a remote anchorage. Then fly deep into the forested and mountainous heart of the island.

From Tahiti, Antoine takes you to the island of Moorea lying a few miles to the west. It's protected lagoons are home to many tropical bungalow-style resorts and provide peaceful anchorages for bluewater sailors. Moorea offers several large deep bays for delightful sails and even more protected anchorages. A fly over of the island provides a spectacular contrast between jagged forested peaks and shoreline reefs and lagoons. A stop at the Tiki Village Theatre brings you back in time as islanders live in the style of their ancestors, host Polynesian feasts, and perform traditional fire dances. Antoine completes his visit with a underwater dive that reveals spectacular footage of sea life populating the island's reefs.

Traveling 100 miles northwest of Tahiti, Antoine takes us to the leeward islands. These include the main island of Raiatea, and the smaller islands of Tahaa, Huahine, and Bora-Bora. Antoine continues aerial circumnavigations, dropping in for land visits. On Raiatea he visits several excellent marinas, a major charter fleet base, and one of the South Pacific's best marine service facilities for haul-outs and repairs. Much of Roiatea’s coastline has a shallow draft lagoon with multiple unspoiled anchorages. Aerial views are incredible allowing you to see the scale of the island's geography.

From Raiatea Antoine’s next stop is nearby Tahaa. Perhaps the island that entices sailors to "disappear" into the South Pacific paradise. Ringed by a protective reef with small barrier islets, Raiatea also has deep coves and bays for extended stays at anchor. Several bluewater sailors have settled here with some creating boutique micro resorts. Antoine takes us to a marine sanctuary dedicated to saving sea turtles, and to farm in the interior that grows and processes the world's best vanilla beans.

Next, Antoine's takes us to the leeward island of Huahine and its small companion island, Huahine Iti separated by a narrow channel and bridge. A fly over of the main island reveals the long protective reef with it's deep water lagoon. Antoine points out his favorite anchorage as the aerial view reveals the island's large protected bay.

Antoine's final stop is Bora-Bora, the most famous of the Leeward Islands. Bora-Bora is home to both beautiful anchorages and small bungalow resorts. It's also home to several international artists and local crafts are abundant. The lifestyle is very laid back. Bora-Bora hosts the world famous Polynesian bar and seafood restaurant, Bloody Marys visited by countless celebrities. And there is the long line of famous French solo sailors who have make a port call. The aerial views are spectacular showing this green island jewel setoff by turquoise lagoons surrounded by the deep blue Pacific ocean.

ABOUT ANTOINE
French singer, sailor, photographer and filmmaker. Antoine has traveled the world as a young French pop singer sensation then in later years, sailed the world as a photographer and filmmaker. He has made dozens of documentaries about his voyages including the Once Upon and Island series first distributed internationally by Warner Home Video. In 2019, at age 75, Antoine continues to perform music, sail, and make films. For more about Antoine, visit...
http://antoine.tv/site2016/2_EN_antoine-s-biography

ABOUT ONCE UPON AN ISLAND
Watch more episodes here on SailFlix.
A film series by Antoine, French celebrity and world sailor.
This is a highly entertaining series for both serious cruisers and armchair sailors alike. French sailor, TV and music star, Antoine, transports you to the most beautiful islands of the world through stunning images, relaxing music, and entertaining narrative. 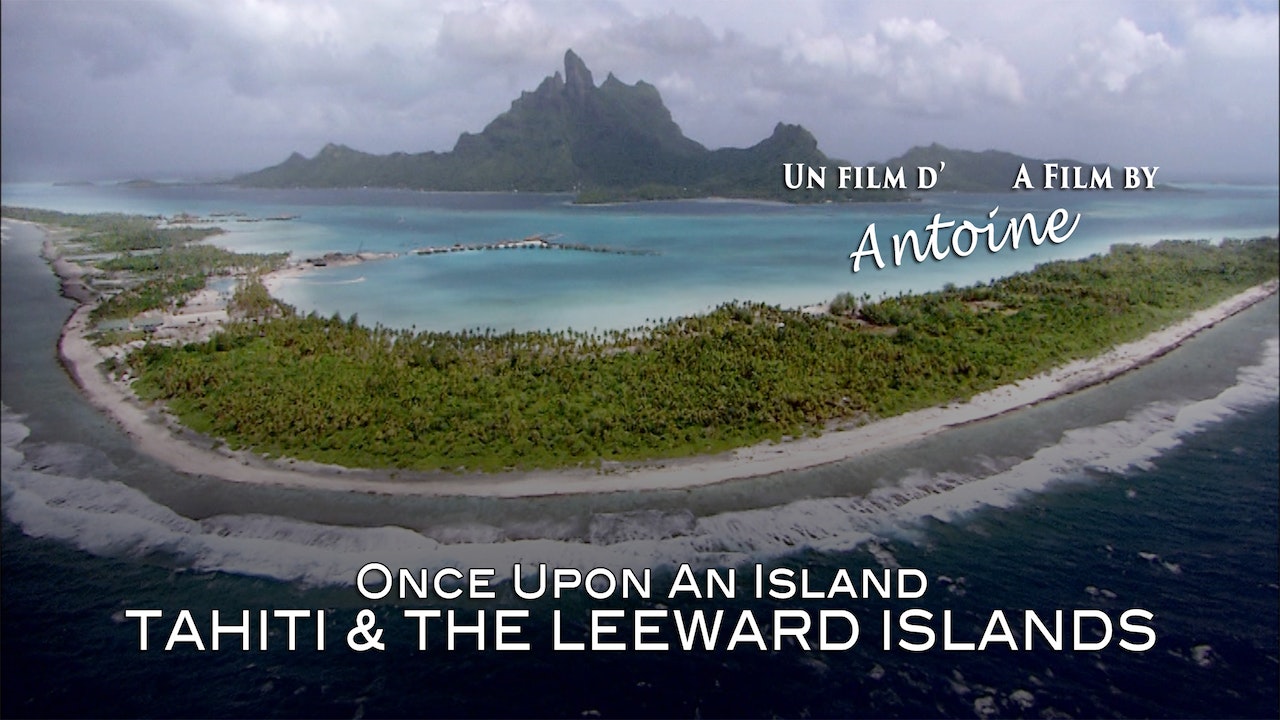