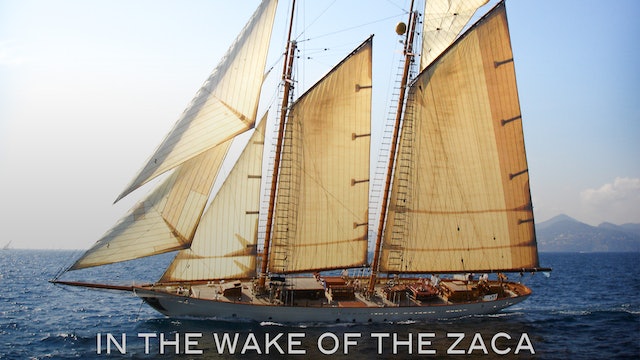 In the Wake of the Zaca

A film by Luther Greene
TheSailingChannel.TV is proud to bring you "In the Wake of the Zaca," the remarkable adventures of a California schooner. This award-winning documentary captures a lost age of adventure, romance, and Hollywood glamour told through the history of a 75 year-old, 118 foot gaff-rigged topsail schooner.

Launched in San Francisco on the eve of the great depression, Zaca explored stone-age civilizations in the South Pacific, patrolled the California coast as an armed ship of war during World War II, and served as party boat for sailor and swashbuckling actor, Errol Flynn.

Left to languish as a striped hulk on a mudflat in the south of France, Zaca rose like the phoenix to sail again. Sail in her wake and gain a unique perspective on history and experience adventures most of us can only dream about.

We've include 4 EXTRAS telling the story behind the film, more historical footage of Zaca during her 1933 Solomon Islands scientific research visit, and a short film directed, staring, and narrated by Errol Flynn while he owned the Zaca.

The Zaca DVD with extras. Subscribers, get 20% off at https://www.thesailingchannel.tv/product/wake-zaca-dvd/
See the Private Forum for discount code. 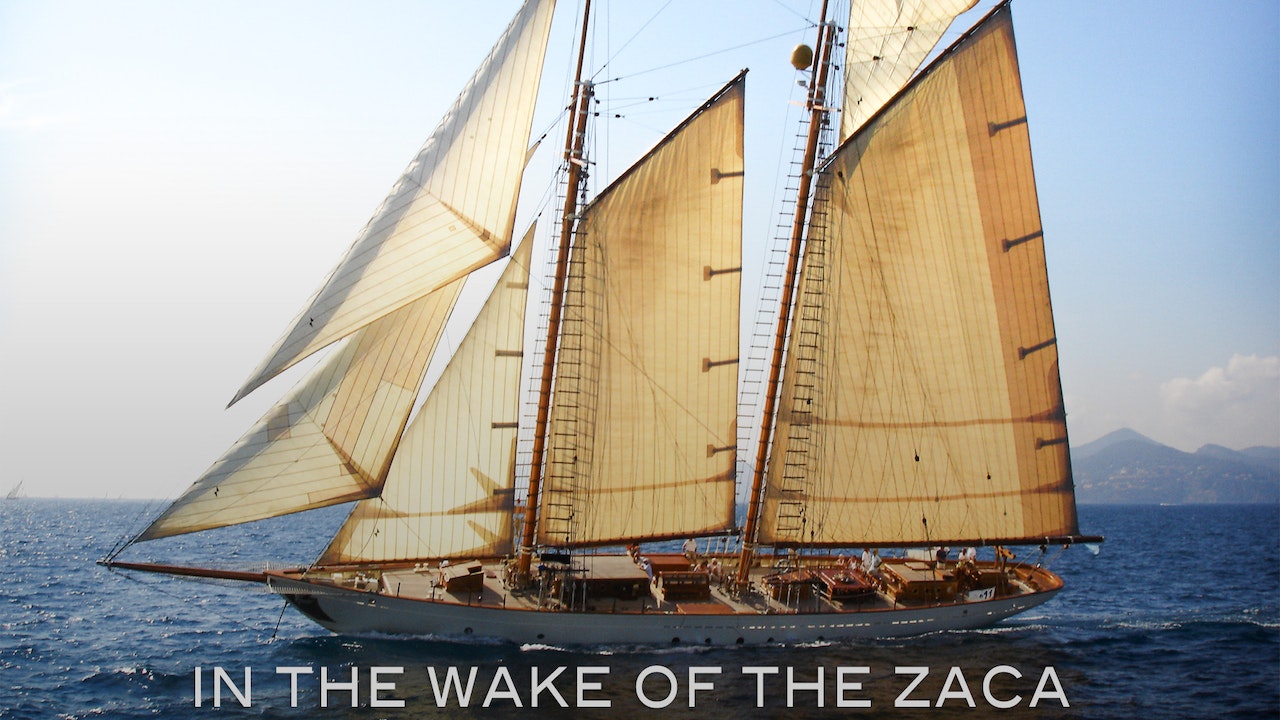