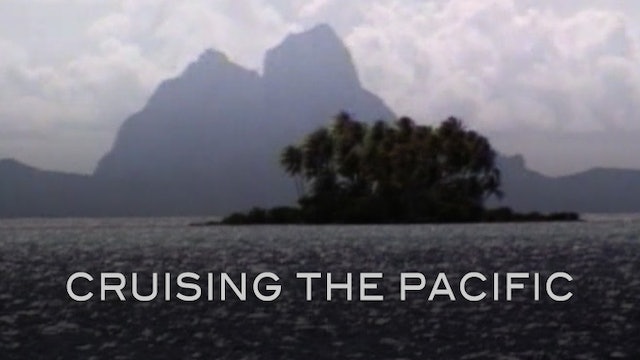 CRUISING THE PACIFIC from Sailing Quarterly Video Magazine. Hosted by Gary Jobson. Sail back in time to the late 1980s for five Pacific cruises. Watch the full video and explore individual episodes interactively.

Destinations include Thailand's western coast with legendary sailor/author Tristan Jones; Tahiti and the Leeward islands in French Polynesia with circumnavigators Hal & Margaret Roth; the Galapagos islands off the coast of Ecuador with a Cruising World magazine charter; bareboat charters in the Kingdom of Tonga and New Zealand's Bay of Islands.

THAILAND: Andaman Sea with Tristan Jones.
The first cruise takes us to the Andaman Sea along Thailand’s western coast featuring limestone islands rising dramatically from the Andaman sea. Take a dip back in time to the late 1980s and meet legendary sailor and author, Tristan Jones. Tristan had paused his East-Around circumnavigation to help disabled youth learn how to sail. At this point, he had lost his own leg, but didn't let that keep him from sailing the oceans.

TAHITI AND BORA BORA with Hal and Margaret Roth.
Twenty years on in the late 1980s, sailor authors and filmmakers, Hal and Margaret Roth reprise their 1960s cruise to Tahiti and the Leewards. Their sixties cruise was part of a circumnavigation of the Pacific aboard their 35 foot fiberglass cutter, Whisperer. This time they jet into Tahiti's capital, Papeete for a nostalgic visit before starting their charter at the Moorings on the leeward island of Raiatea. Aboard a 42 footer, they head out into the tradewinds to visit the islands of Tahaa, Huahine and Bora Bora. During the video we flash back to scenes from their 1960s film as the Roths reminisce about their past Tahitian adventures and the "modern" state of the islands.

GALAPAGOS ISLANDS.
Join a Cruising World Magazine crewed charter to the Galapagos Islands off Ecuador’s Pacific coast. Named the Enchanted Islands by early Spanish explorers, in modern times, the Galapagos remain a unique habitat that is home to species found nowhere else in the world. Administered by Ecuador, the archipelago consists of a dozen islands tightly monitored to protect wildlife and vegetation. Created 3 to 5 million years ago by undersea volcanic eruptions, the Galapagos Islands are one of the most active volcanic sites on earth, and most commonly known as the site where Charles Darwin formed his theory of evolution.

KINGDOM OF TONGA.
Join a bareboat charter cruise in the South Pacific Kingdom of Tonga, the only South Pacific country not colonized by europeans. Situated northeast of New Zealand and east of Fiji, Tonga consists of four major groups of islands, most unpopulated. During this charter, two couples sail a 39 foot Beneteau to explore the Vava'll Group considered the most beautiful.

NEW ZEALAND BAY OF ISLANDS.
Join a 5-day bareboat charter cruise through New Zealand’s popular Bay of Islands. Located towards the top of New Zealand’s North Island, cruisers have over 150 islands to explore. Sailing conditions are usually excellent with little swell and sea breezes up to 20 knots with winds settling down in the evening. But if the wind pipes up too high for your liking, there’s always a new anchorage in a protected bay just a short distance away. Most of the bays have sandy bottoms. Leeward coves feature sandy beaches and the islands themselves are lush with green vegetation. With a summer sailing season starting in November, daytime temperatures between 80 and 90 degrees Fahrenheit, and cool evenings, the Bay of Islands offers an excellent winter retreat for northern hemisphere sailors.

ABOUT SAILING QUARTERLY
Produced in the late 1980's, Sailing Quarterly Video Magazine's 24 one-hour programs set the standard for sailing television. Its content represents over 200 years of sailing knowledge from its hosts and presenters such as Gary Jobson, Don Street, Tristan Jones and John Rousmaniere. We've taken individual stories, and grouped them under instructional categories and cruising destinations. The complete series includes nine instructional volumes, eight destination volumes, and the 24 original SQ one-hour programs. This is timeless content that will benefit every sailor, racer or cruiser. 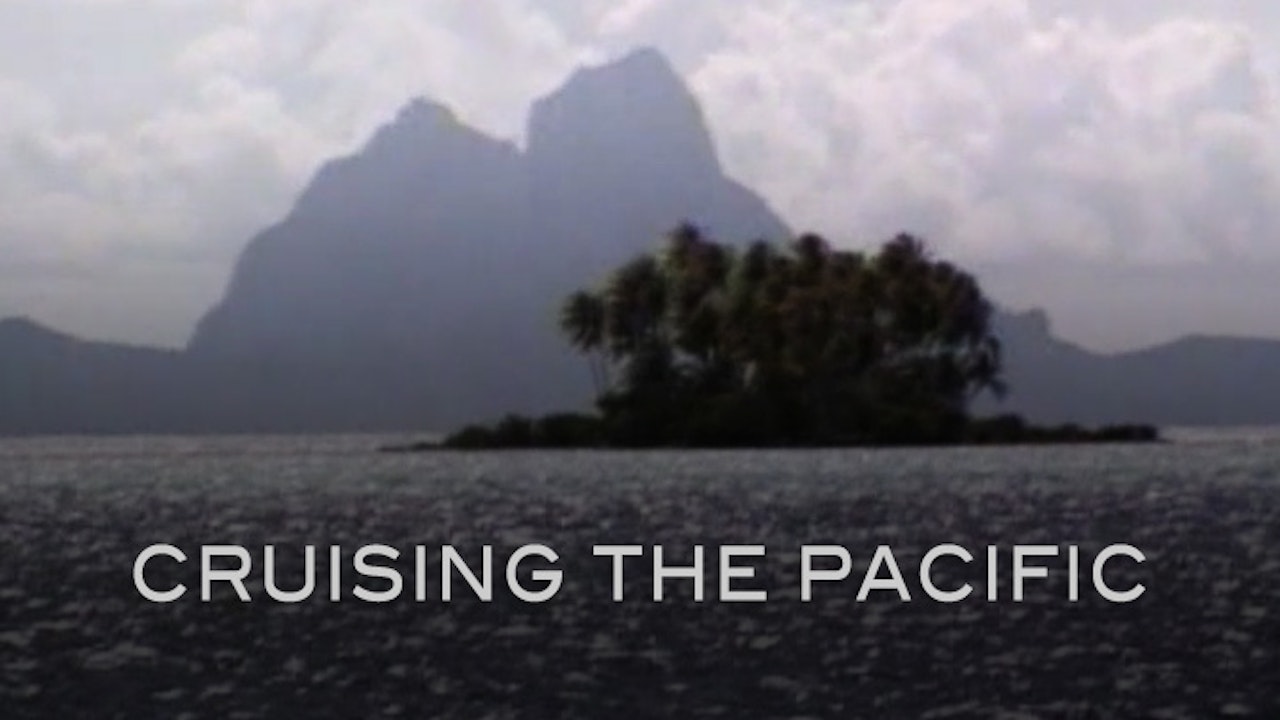