Skip to main content
Welcome to SailFlix, a subscription service for outstanding contemporary and classic sailing documentaries, how-to videos, and TV & Web Series -- with a focus on cruising and no ads. SailFlix is powered by content from TheSailingChannel.TV with technology from Vimeo OTT. 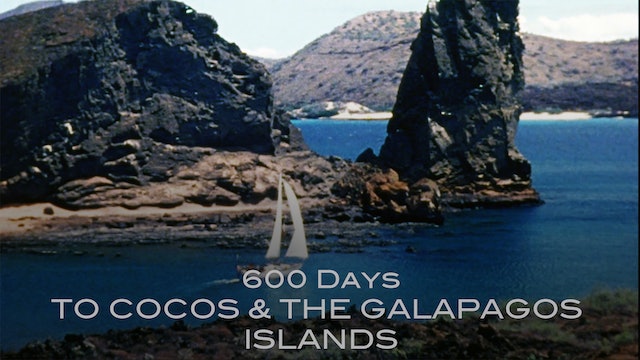 A film by Gene and Josie Evans
Completed in 1976, this two part sailing documentary was shot in 16mm color film by noted Hollywood cinematographer, Gene Evans, cameraman for "Roots" the miniseries, and many feature films.

Gene and his wife, Josie sail their 32 foot Pearson Vanguard sloop, "Discubridor" ("Discoverer") 10,000 miles from San Diego, CA south along the Mexican and Central American coast to Costa Rica, then offshore to the legendary, uninhabited Cocos Island. After exploring Cocos, they sail on to explore the Galapagos Islands, then 4,000 miles home to San Diego. 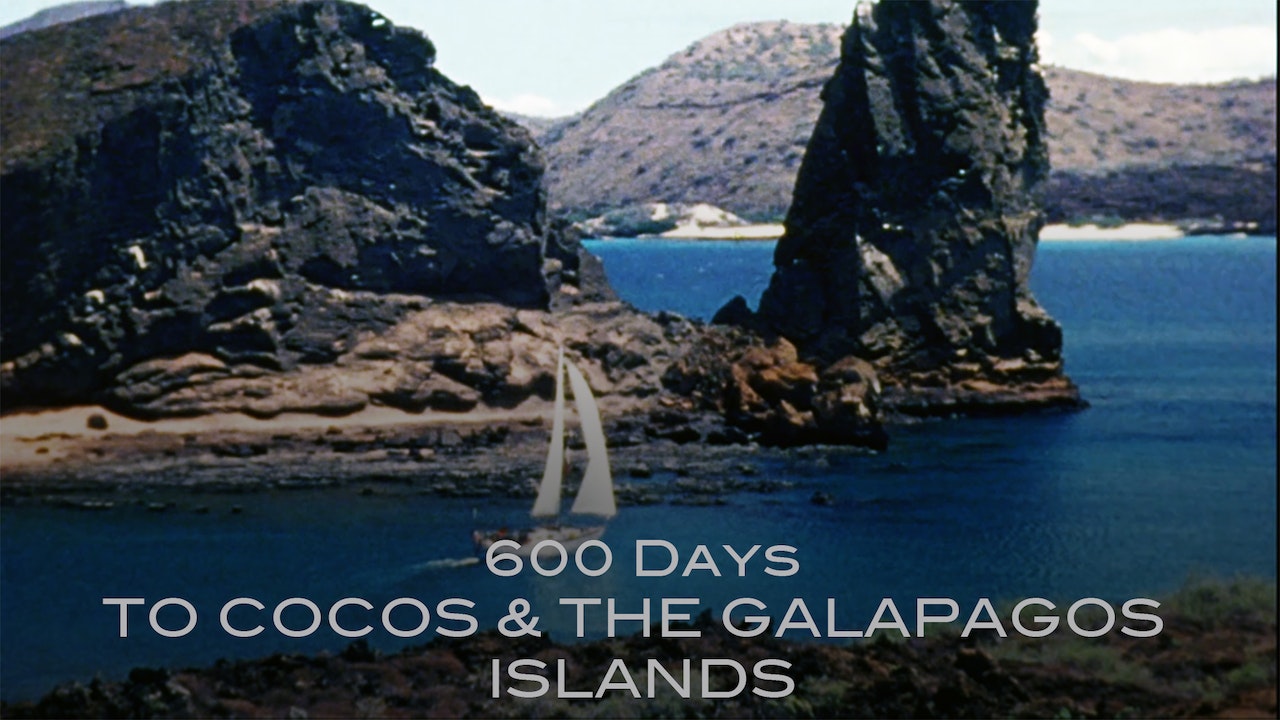