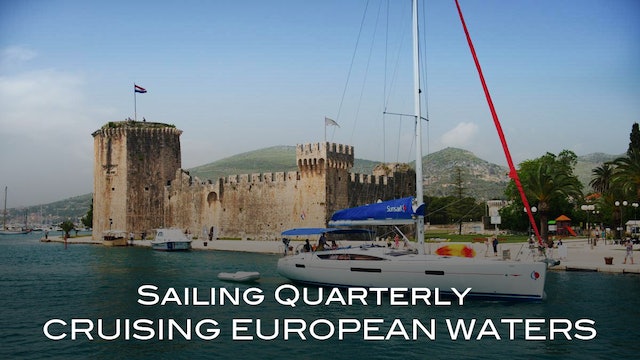 Your next your stop is Romania with legendary skipper, Tristan Jones exploring the Black Sea and the Danube River Delta. You arrive shortly after the 1989 revolution that deposed Romania's communist dictator, Nicolae Ceaușescu, foreshadowing the fall of the Soviet Union and the end of the Cold War.

Next up is Ireland with another legendary skipper, Don Street. Don sails to the Fastnet Rock at the tip of the Celtic Sea and turning mark for the famous race. We then join Don on a cruise along the beautiful southwest coast of the Emerald Isle with local stops and pub crawls.

For our next cruise, we join a Cruising World Magazine flotilla charter through the Greek Islands and the beautiful waters of the Aegean Sea.

There was a time when the Baltic States were a model of multiculturalism with Orthodox Christians and Muslims living side-by-side. Communist but with a high degree of independence, Yugoslavia enjoyed peace and stability. Bordering the beautiful Adriatic Sea, Sunsail established a charter destination offering gentle cruising and island hopping in the calm, clear waters off Croatia's Dalmatian Coast.

Our final European cruise takes us back to the Aegean along Turkey's western coast. A crewed charter explores this ancient coastline and its numerous Greek and Roman ruins.

ABOUT SAILING QUARTERLY
Produced in the late 1980's, Sailing Quarterly Video Magazine's 24 one-hour programs set the standard for sailing television. It's content represents over 200 years of sailing knowledge from its hosts and presenters such as Gary Jobson, Don Street, Tristan Jones and John Rousmaniere. We've taken individual stories, and grouped them under instructional categories and cruising destinations. The complete series includes nine instructional volumes, eight destination volumes, and the 24 original SQ one-hour programs. This is timeless content that will benefit every sailor, racer or cruiser. 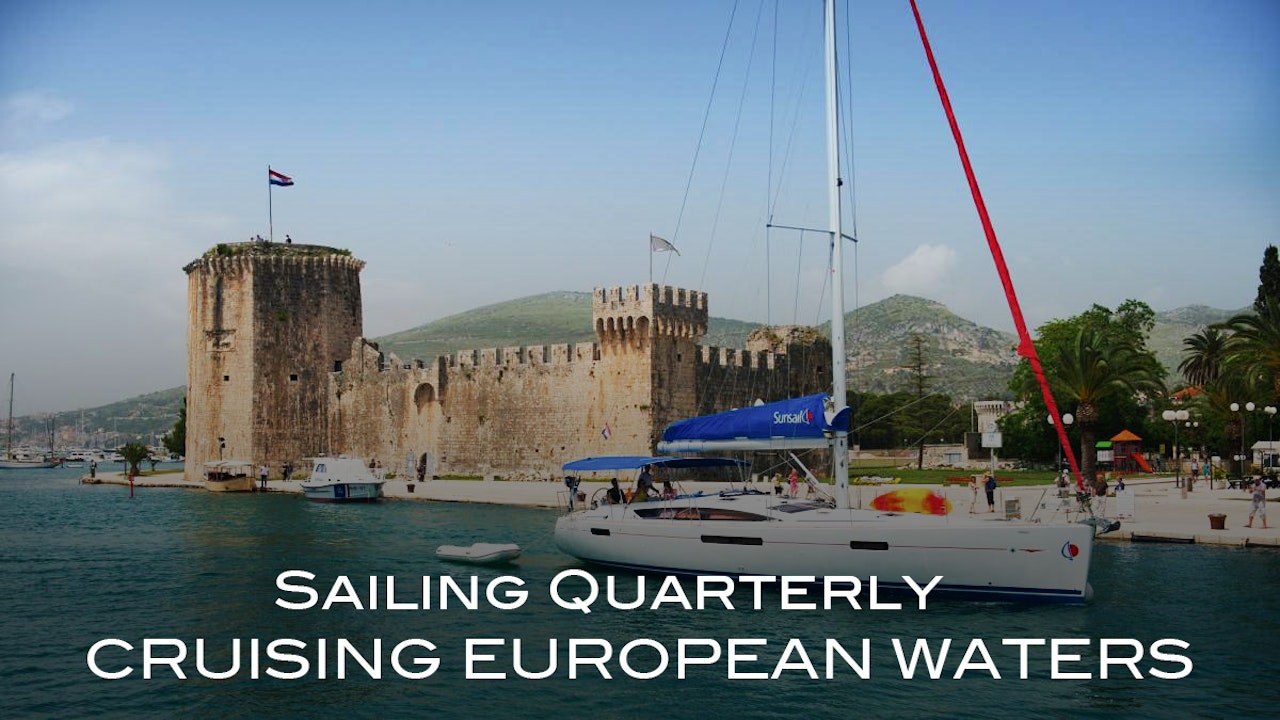