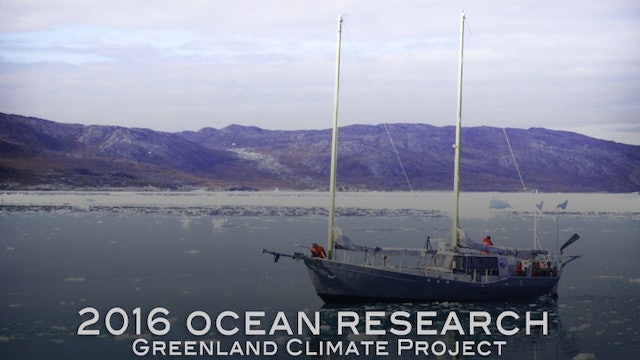 This series follows Matt's second research voyage in 2015-2016 along Greenland's northwest coast above the Arctic Circle. Matt and his crew, as part of a 5-year NASA project, collected seawater samples in dangerous, narrow, ice-clogged fjords. These samples helped NASA to detect warm columns of seawater that may be contributing to Greenland's ice pack melt. During the voyage, the crew also dispersed electronic devices to count iceberg calving and trolled for microplastics in Baffin Bay to discover a new plastics gyre in the Arctic sea.

The Arctic is transforming. Gathering data along Greenland's northwest coast will help answer two important questions. One: how does the increase of ice melt relate to the observed sea water composition and thermal signatures in the glacial fjords? Two: will the first comprehensive study of iceberg calving activity reveal new insights in mass ice loss and sea level rise? The 2016 expedition collected data to solve these and other important climate related questions. For more on ORP's contribution to this study, see https://www.oceanresearchproject.org/programs/science/climate-change/

For more on Greenland watch Greenland - Frozen Frontier from the PBS series, Expedition.
50m 22s. https://www.pbs.org/video/greenland-frozen-frontier-smysqi/
Stream free on PBS Video with a PBS Passport accoumt. Available through 02/19/20. Accompany Steve Backshall to Greenland, where he and his team kayak across the world’s largest fjord during the Arctic’s most volatile and dangerous time of year – the spring melt – in an attempt to understand how rising temperatures impact the area. 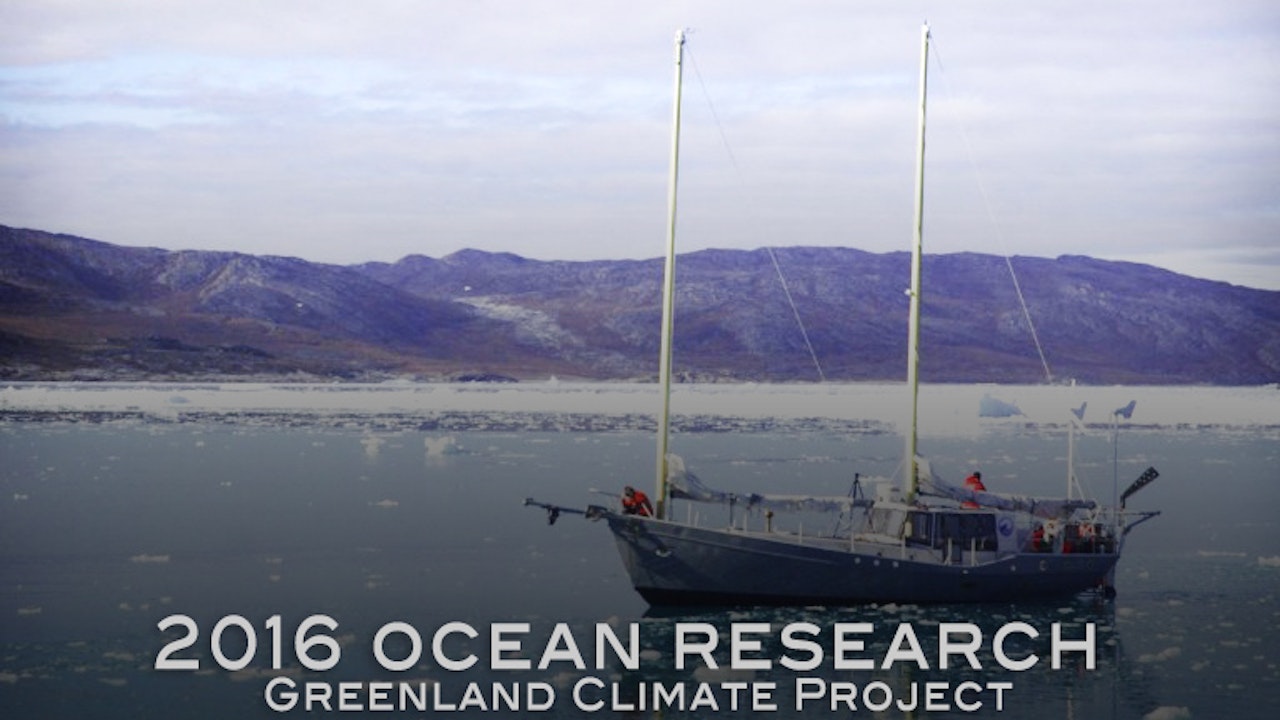