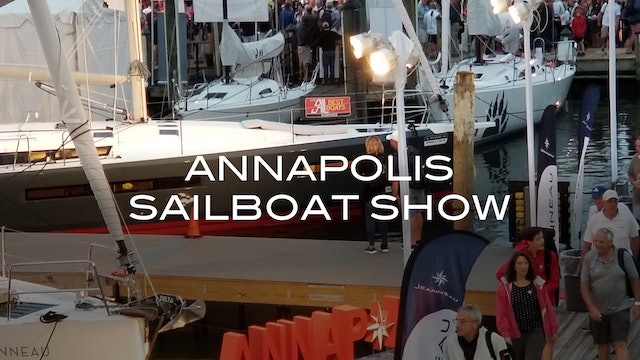 As sailboat shows around the world postpone to 2021 due to the corona virus global pandemic, Sailflix is providing a look back at U.S. Sailboat Show in Annapolis, Maryland USA - the largest in-the-water boat show in the world. Over the years we filmed interviews with dozens of vendors. If you see a yacht or product that interests you, we encourage you to contact the company via the Web for current updates and offers.

The U.S. Sailboat Show in Annapolis, Maryland is the biggest in-the-water show in the world. It attracts the sailing industry's latest and greatest. It's visited by over 50,000 sailors from around the globe during its annual 5-day run each October. Starting in 2005, TheSailingChannel has been interviewing vendors about marine equipment, new yachts, chartering and all aspects of sailing technology.

In 2005, video on the Internet was in its infancy. Many in the Sailing Industry considered the Internet a passing fad. And who was going to watch video on a computer anyways? There were no smartphones or tablets, and YouTube was just getting going. We were able to wrangle press credentials and showed up with one cameraman/soundman and a host. In was guerilla video as we approached quizzical looking vendors, stuck a video camera in their face and started asking knowledgeable questions about their products. It was the meanfuling questions and sailor repour that got the vendors to open up.

2005 was a great experience and we learned a lot about covering the Show. We'll be adding more seasons, some with spots that were never edited until now. 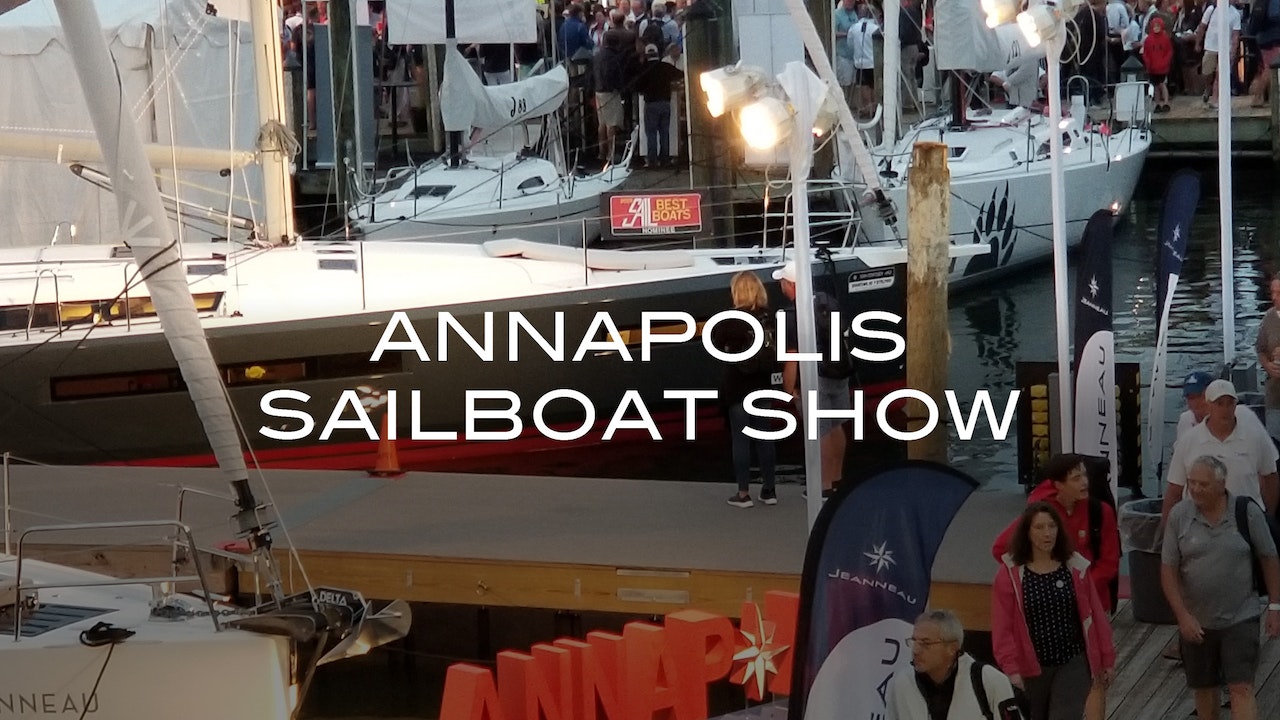