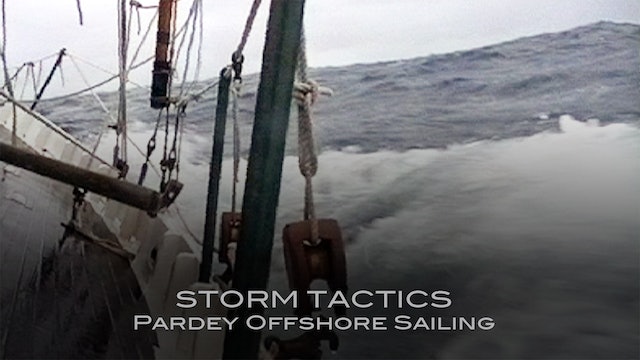 Lin and Larry Pardey's 84-minute video, Storm Tactics: Cape Horn Tested, demonstrates the skills you need to weather offshore storms with confidence. It's the next best thing to having Lin and Larry Pardey onboard, coaching you on storm tactics as the seas build and the rigging howls.

Storm Tactics also includes information on securing gear, checking rigging, and gaining confidence before setting sail. Heaving to with a para-anchor setup is shown in detail for Taleisin as well as for modern boats, such as Beth Leonard and Evans Starzinger’s water-ballasted 47-footer, Hawk.

In the Pardey Playlist, watch all five of Lin and Larry Pardey's Offshore Sailing videos, plus more video interviews and clips from the Pardey's remarkable sailing career. 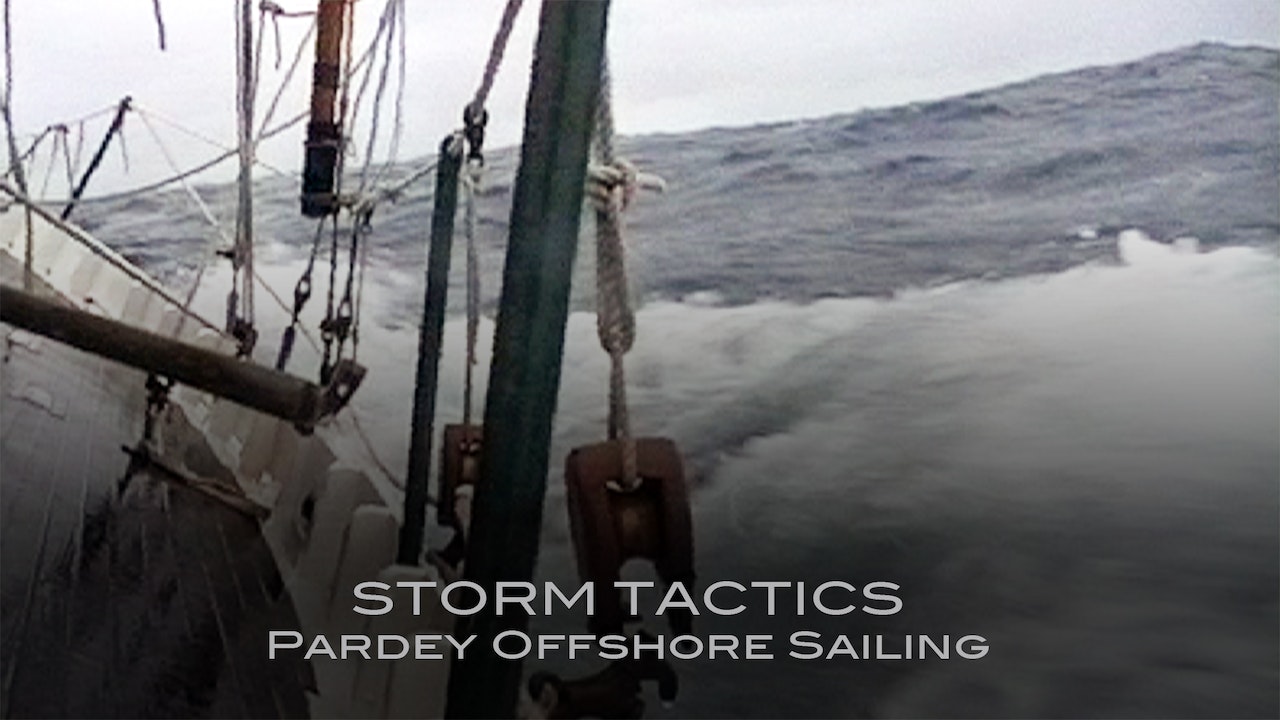