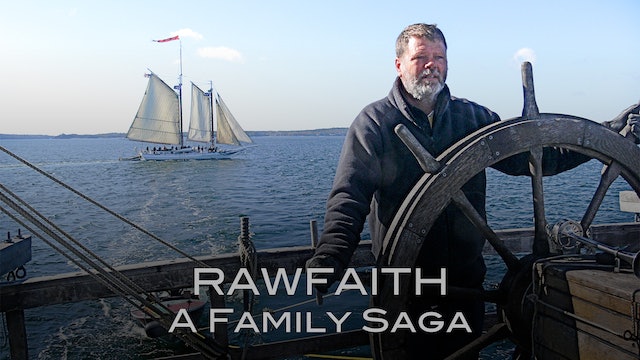 A film by Gregory Roscoe
RawFaith is a family saga told through the lens of a man, a mission, and a boat. In 1997, the McKay family decided to build a three masted Galleon as a way for the family to voyage and see new places. However, the boat needed to be handicapped accessible for their daughter.

The RawFaith project evolved into a mission to bring accessible sailing to others. In 1998, the family started construction down east in Addison, Maine. Working with his three sons over four years, George McKay built RawFaith. She was 118 feet long, 26 feet wide and weighed 300 tons. The McKay's launched RawFaith on August 3, 2003. 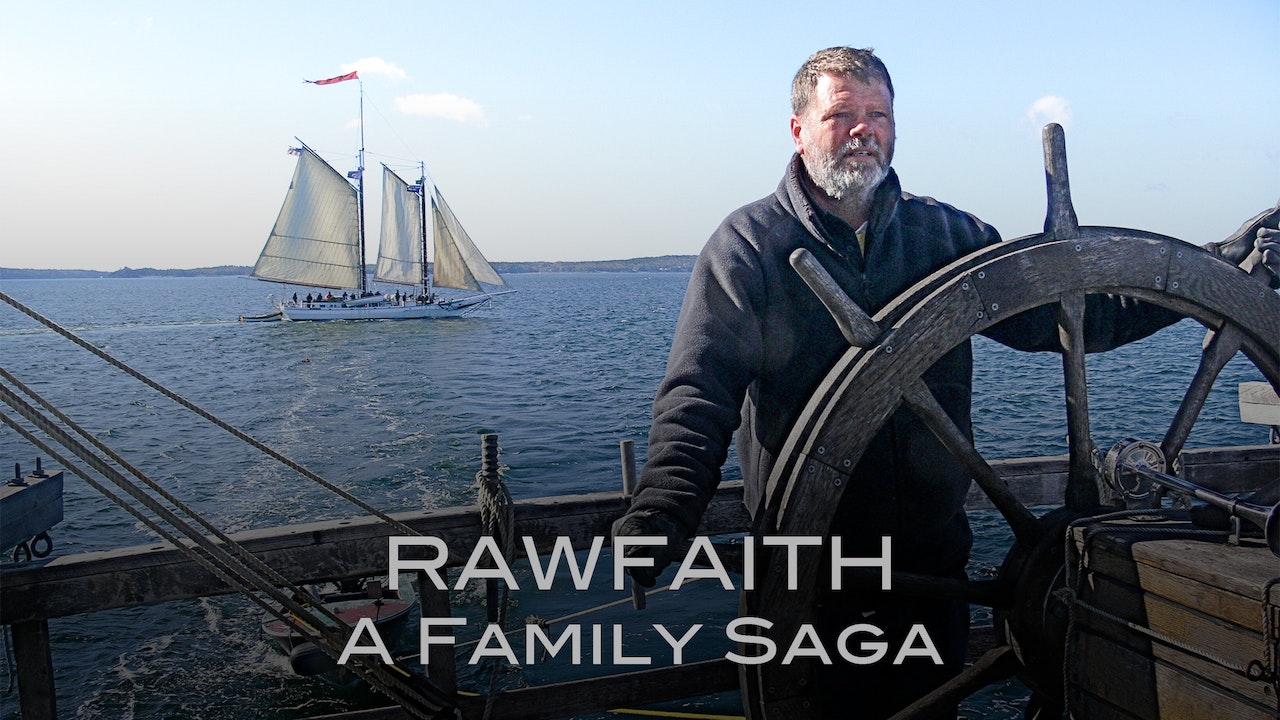