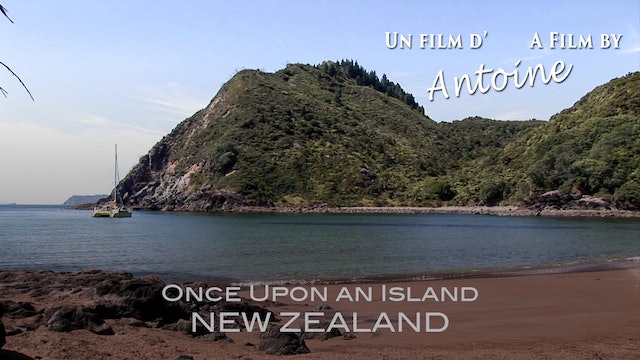 Once Upon an Island: New Zealand

A film by Antoine, French TV celebrity and world traveler. Sail Around New Zealand on a personal tour with Antoine aboard his catamaran, Banana Split.

The hardy Maori explorers who discovered this magical island named it, "The land of the Long White Cloud". You'll discover North Island's enchanting islets; the Island center's spectacular volcanic phenomenon -- geysers and lakes with unimaginable colors, and active volcanoes. From the peaceful capital, Wellington, you'll embark for South Island -- even more stunning, with improbable rock formations sprinkled along its shores; the Southern Alps and their glaciers; the deep inlets of Fjordland; and the warm cities of Queenstown and Christchurch. You'll follow in the wake of the French colonists who almost made New Zealand a French territory, and your journey will end at the island's extremity, in the beautiful region of Dunedin and the Catlins.

See our Once Upon an Isle Playlist to watch all of Antoine's films. 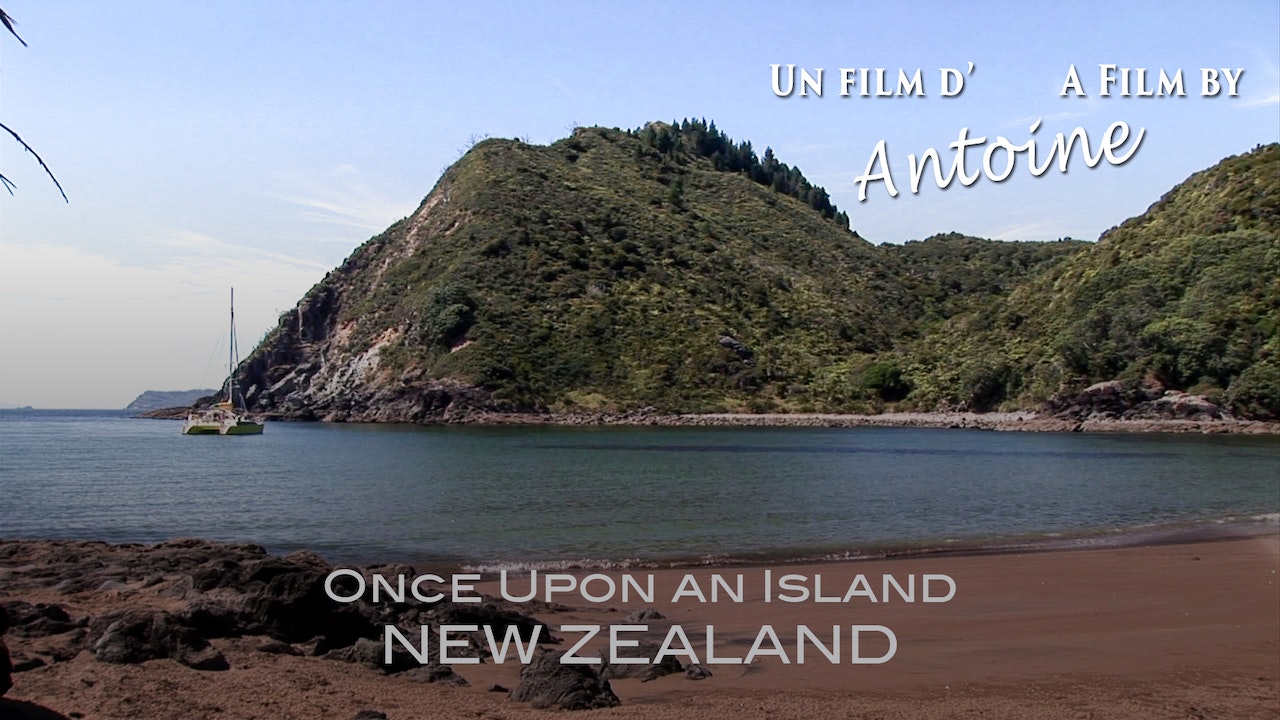