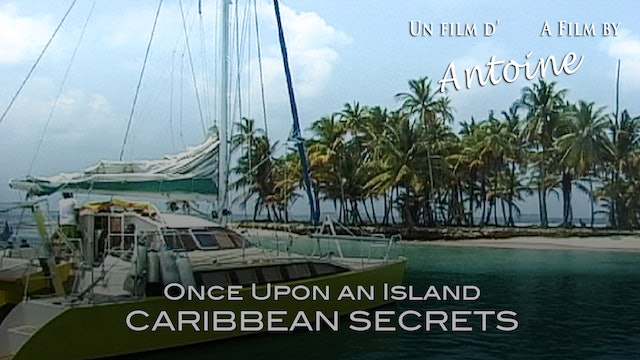 Once Upon an Island: Caribbean Secrets

Hosted by French TV celeb, sailor and filmmaker, Antoine, this grand tour of the Caribbean covers 20 cruising destinations that lie off the beaten track. From Marie-Galante to Panama, from Belize to the islands off Venezuela, from the volcanoes of Saba and Montserrat, to Roatan and the heavenly islets of wonderful San Blas archipelago.

Sail with Antoine on his catamaran, Banana Split, from Guadeloupe’s outer islands, north through the southern French Antilles, then on to Roatan, the Bay Islands of Honduras, the secluded atolls of Belize concluding with a dramatic fly-over outer atolls of extensive reefs where lies the Blue Hole, a major geological wonder of the Caribbean.

Continue your voyage off the coast of Venezuela visiting the archipelago of Los Roques, consisting of over 300 small islands. Then its onto Bonaire, part of the Dutch Antilles, and reminiscent of the Caribbean before mass tourism. Next visit Williamstadt, the brightly colored Dutch capital on the isle of Curacao. Then make an off-shore passage north towards Panama with a stop at the small, out of the way, English speaking isle of Providencia.

Arriving in Panama waters, pay an extensive visit to an island group out of the past: the San Blas, home to the Kuna Indians. Continuing north towards the Panama Canal, stop along the coast to visit a small colony of beach side bungalows. Here, passing sailors often spend some months of land time before continuing on their voyages.

Finally, make the passage through the Panama Canal to the busy Panama City, a jumping off port for voyages across the Pacific.

See our Playlist: Once Upon an Isle with Antoine to visit more the world's most beautiful islands. 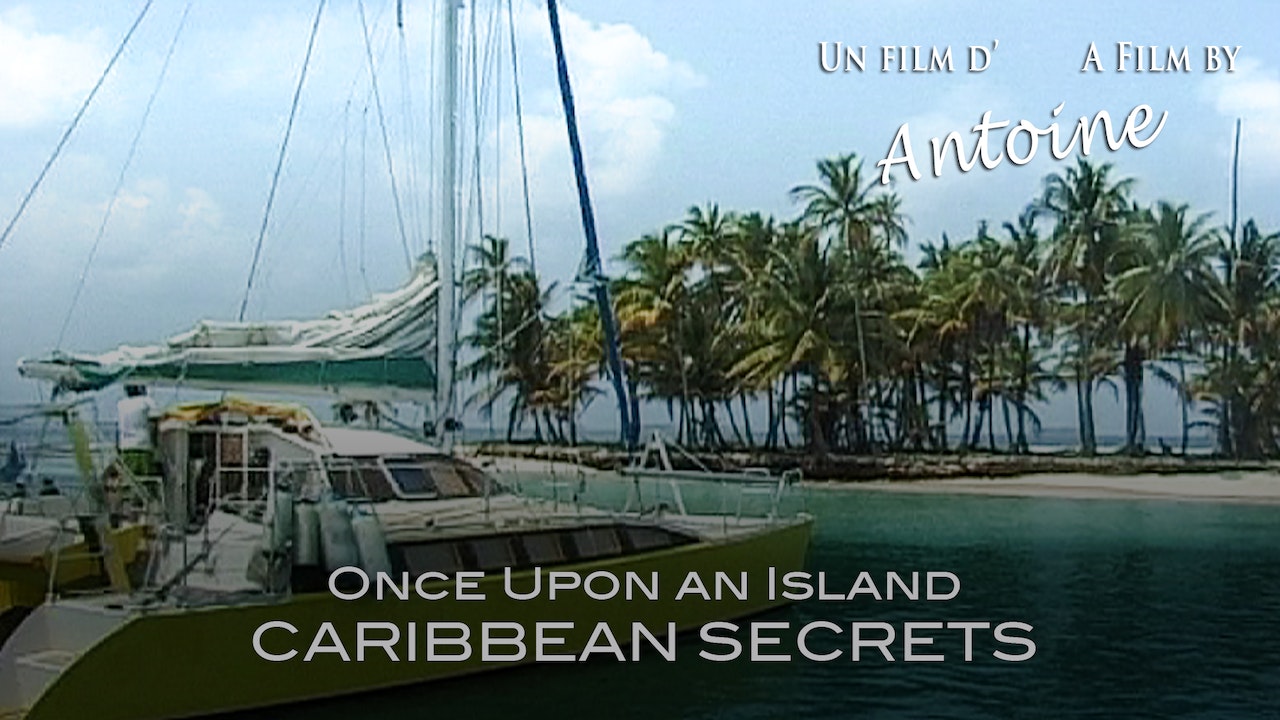