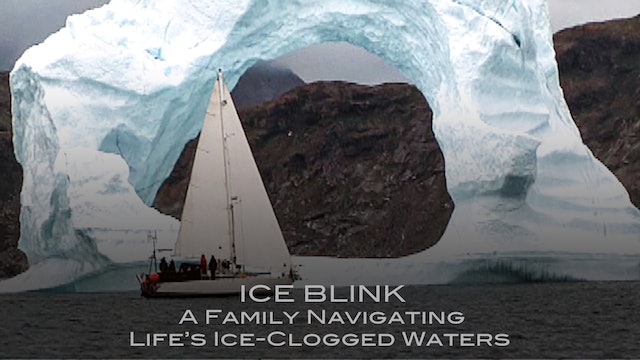 A Film by Gregory Roscoe | Running time: 54 minutes
A remarkable story of the Martin's, a conventional family of five living a very unconventional life afloat. Follow Dave and Jaja Martin, and their crew of three children from their beginnings aboard a 25-foot day sailor circumnavigating the globe to their most recent voyage on a 33 foot steel sloop to the Arctic. There they encounter new friends, icebergs, and polar bears.

Ice Blink was selected for broadcast on U.S. Public Television and has been seen by millions of TV viewers across the nation.

Share the Martins' voyage into opportunities that test their physical and mental limits... discover that self-sufficiency is the key to survival... and that the rewards of the world can be had with a commitment to family, a simple lifestyle, and the courage to choose differently. 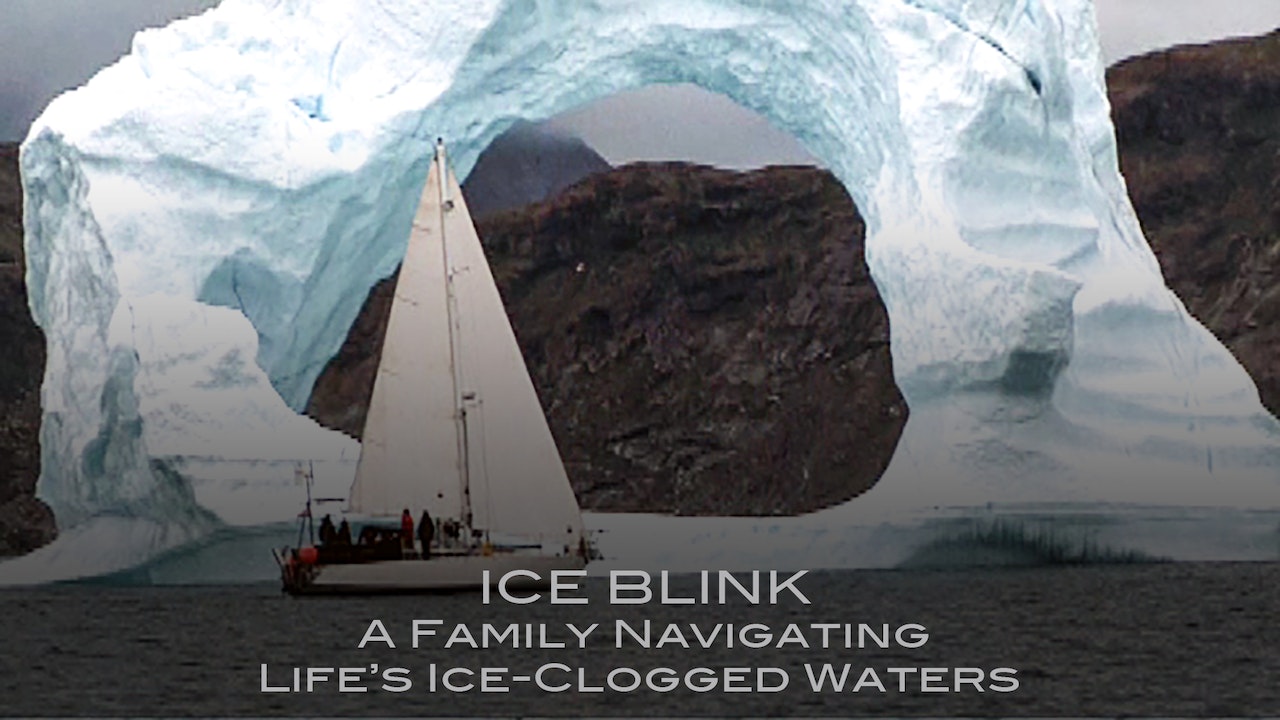