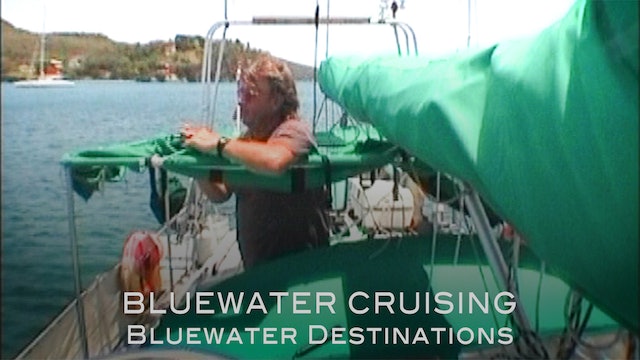 Join Michael Briant in the Caribbean aboard his bluewater cruising sailboat, Bambola, a 1980 Moody 36 center cockpit sloop. Michael begins with a brief tour of some of his favorite Caribbean destinations: Rodney Bay, St. Lucia; Luperon, Dominican Republic; English Harbour on the south coast of Antigua; and the mist covered mountains of Martinique.

Michael then turns to the question: how difficult is it to do bluewater cruising? His answer is straightforward: anyone with a bit of experience and well constructed, heavy boat can do it. He takes us on a tour of Bambola and shows us the on-deck modifications he's made for safer bluewater voyages. Next he introduces us to an Austrian couple who have been cruising for six years aboard their catamaran, Jolly Swagman. They've sailed from the Baltic, through the Mediterranean, then across the Atlantic to the Caribbean. We tour their vessel and see how they've arranged and modified her over the years.

Finally, we return to Bambola. Michael notes that most bluewater cruisers spend 80 percent of their time on anchor and you want your vessel configured to make life as convenient, comfortable and safe as you can. He takes us below for a tour of his cabins and the equipment he's installed for comfortable and safe cruising - especially single sideband radio that connect cruisers around the globe. This leads to a discussion of weather - one of the most important concerns for cruisers. He introduces us to two prominent weather forecasters and routers who many cruisers rely on though single sideband radio contact.

Michael concludes his bluewater sailing discussion with the cost of cruising. He gives some weekly cost estimates from his own experience and that of fellow cruisers.

This film provides a very information packed 40 minutes for anyone considering heading out there. 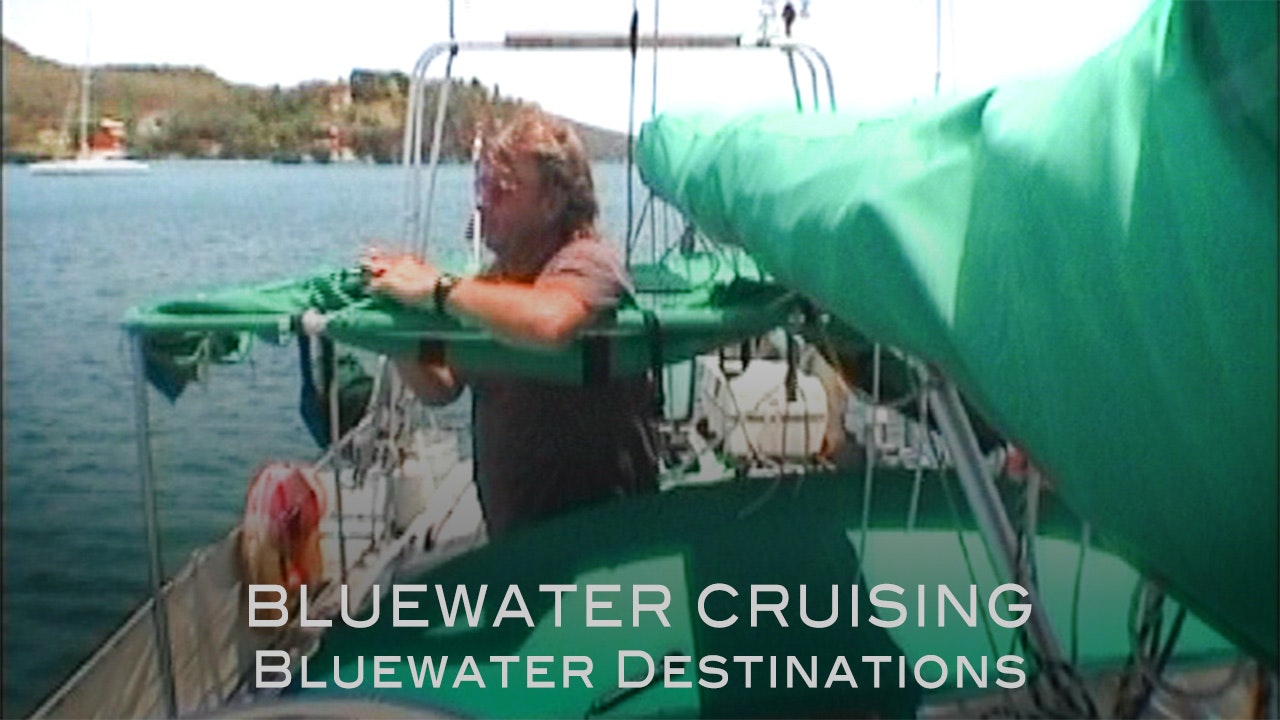